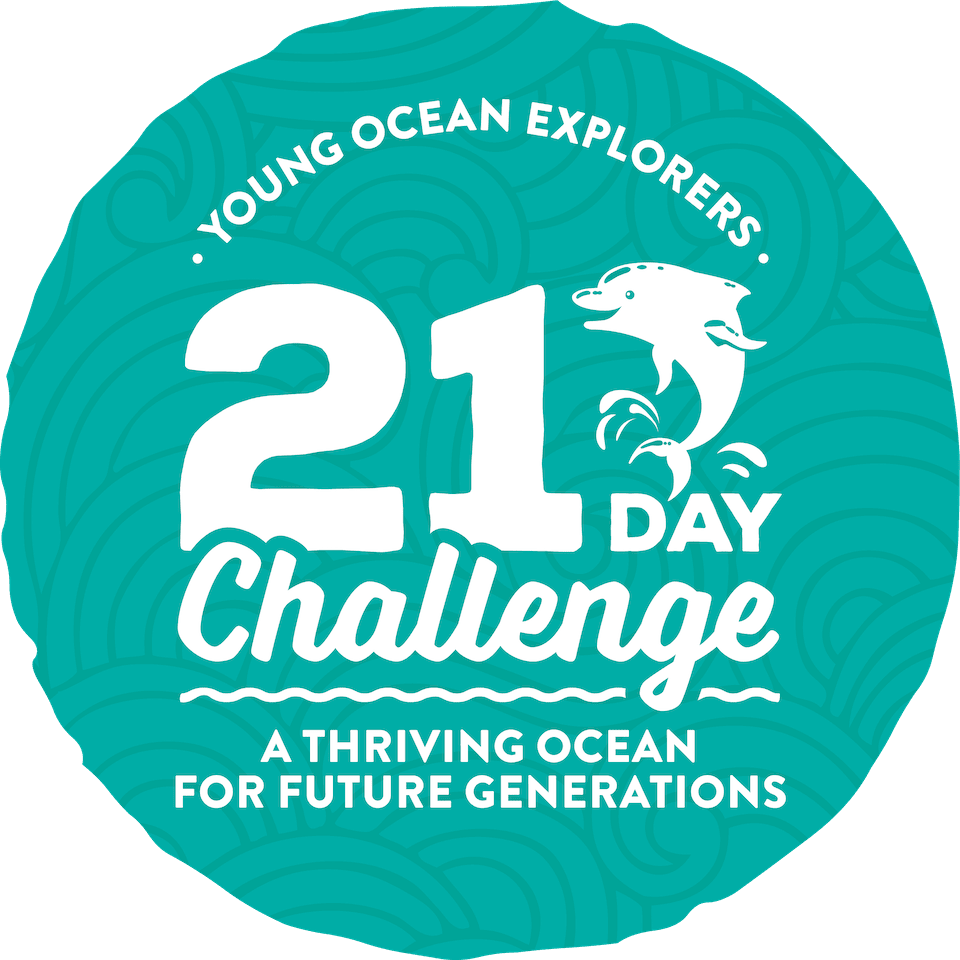 Join Riley and Steve as they learn how the crown-of-thorns starfish can regrow itself and how much it loves munching on coral.
04:22 204 Likes 8095 Views
Autoplay off
Like
Favourite

Sea animals that stay in one place their whole life. Some coral produce a colourful skeleton (which is also called coral) that will remain after they die. Coral are often found grouped in large areas called coral reefs, and they are related to sea anemones and jellyfish.

A long line of jagged rock, coral, or sand just above or below the surface of the ocean. An artificial reef is when a human-made structure creates a reef on the sea floor.

There are two meanings of the word spine: 1. The backbone of a creature that extends from the bottom of their head/skull all the way down their back. And 2. a stiff, pointed, part that sticks out from a creature. E.g. the pointy spines of a fish or kina.